Twitter says the label will help users make decisions better. This would help create more awareness on Twitter, being able to identify various political accounts on Twitter would be a win for everyone. 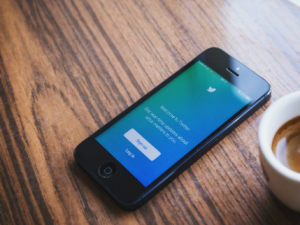 On Thursday the 6th of August, Twitter tweeted that the labels were already active in state-affiliated accounts associated with China, France, Russia, Britain, and the U.S. Twitter also said it plans to expand the feature to other countries with time stating that the aim is to assist users in making decisions about what they see from these accounts and how they react to it.

Some of the accounts that would be getting a flag would include ambassadors, foreign ministers, official spokespeople, and diplomatic leaders. Accounts with podiums will definitely be state-related accounts as well as their editors in chief and their senior staff. 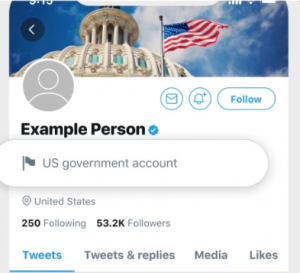 Twitter isn’t going to be labeling the personal accounts for heads of state or personal accounts of big-time politicians giving solid reasons that these accounts already have “widespread name recognition, media attention and public awareness”.

Furthermore, Twitter said that it will no longer “amplify” tweets by state-affiliated accounts “including on the home timeline, notifications and search”. It won’t change such accounts visibility if someone follows them but it will greatly affect the number of people who view its tweets.

WhatsApp New Fact-Checker Feature – All You Need to Know